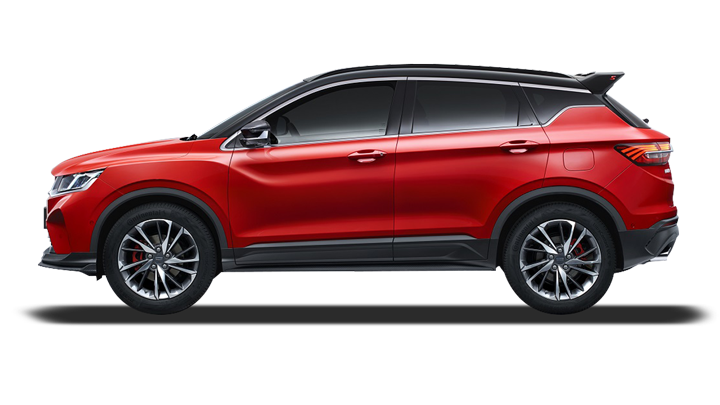 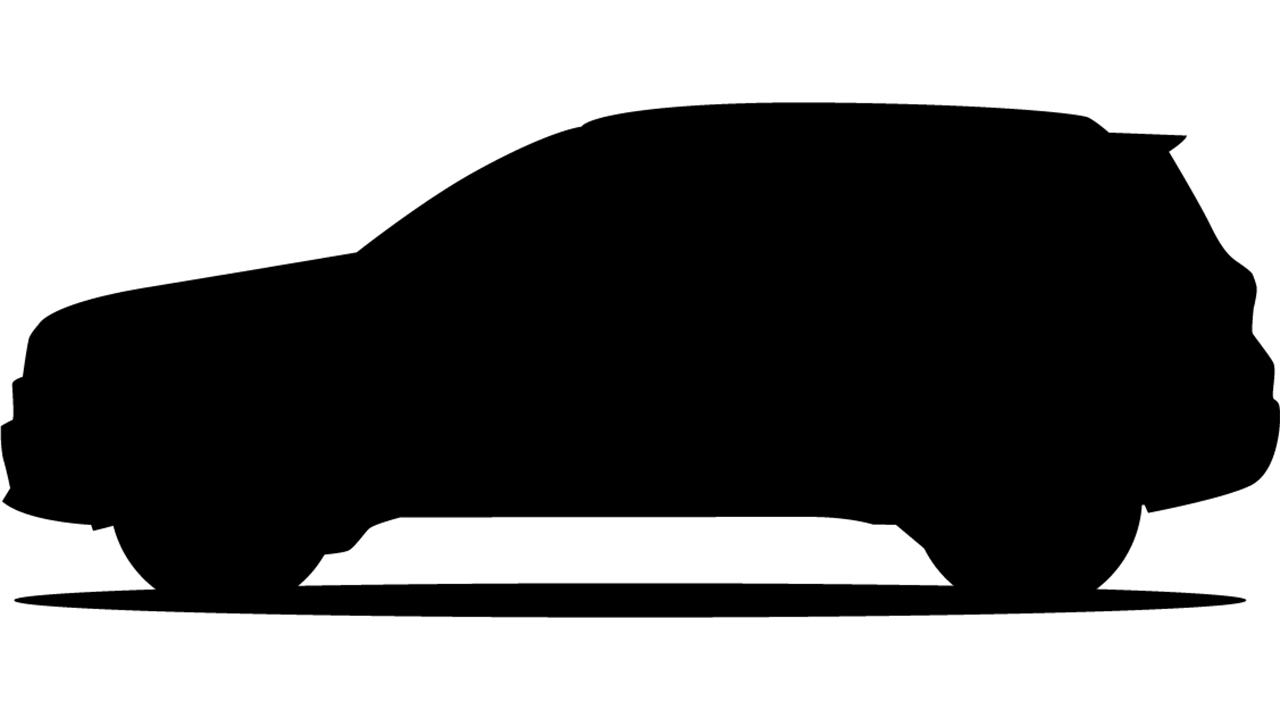 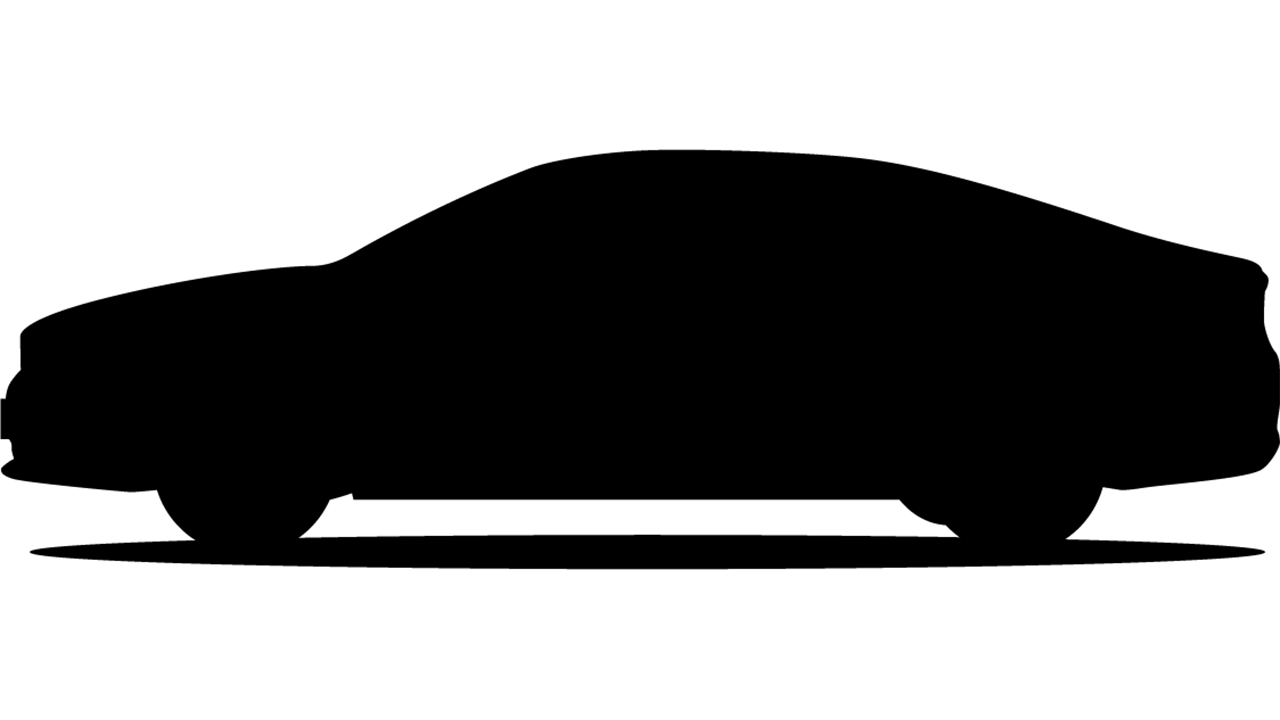 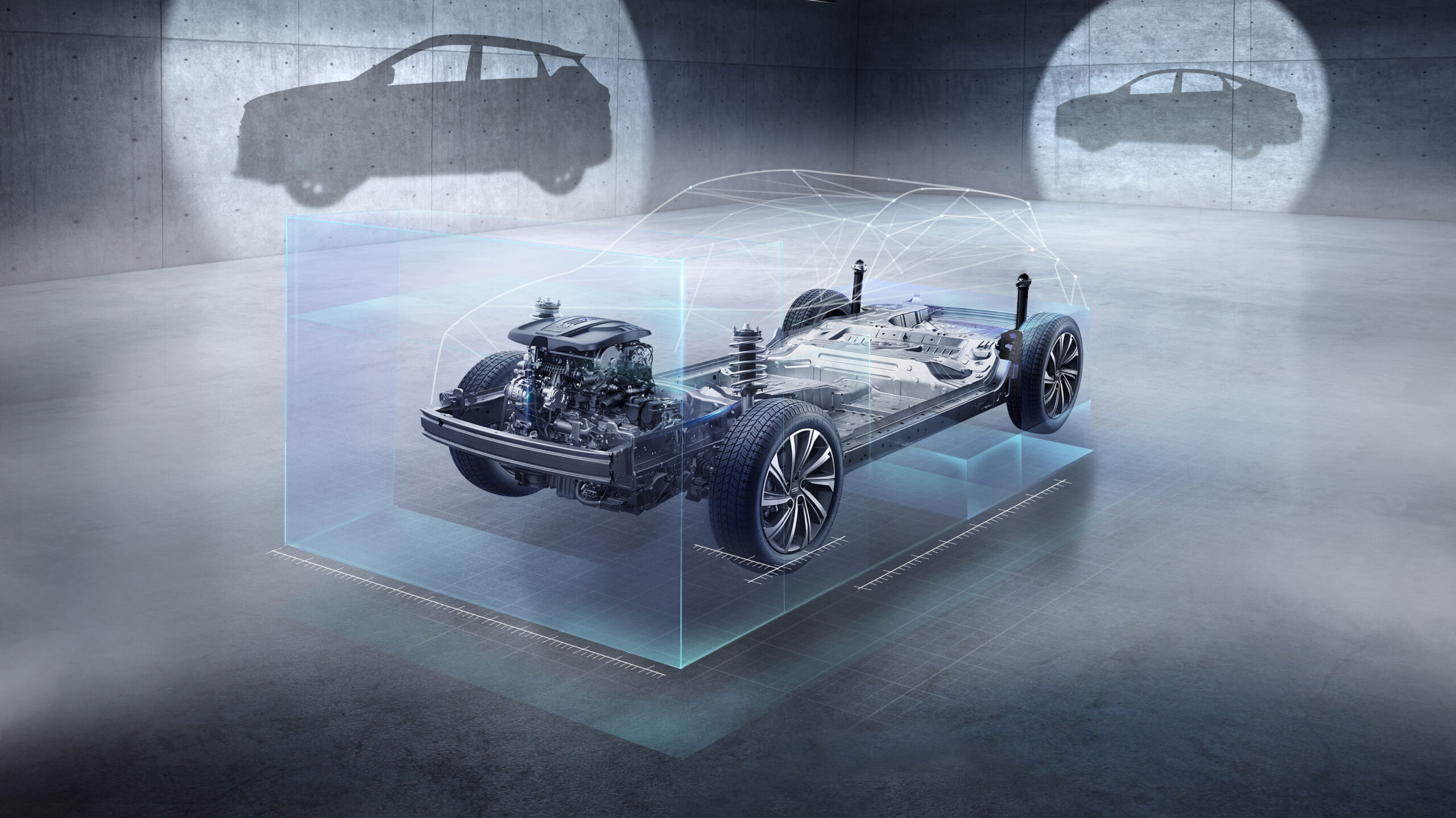 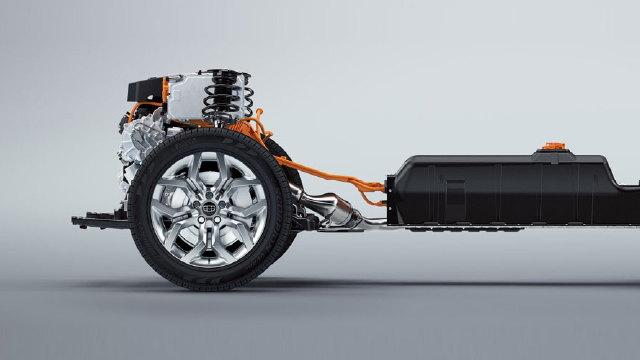 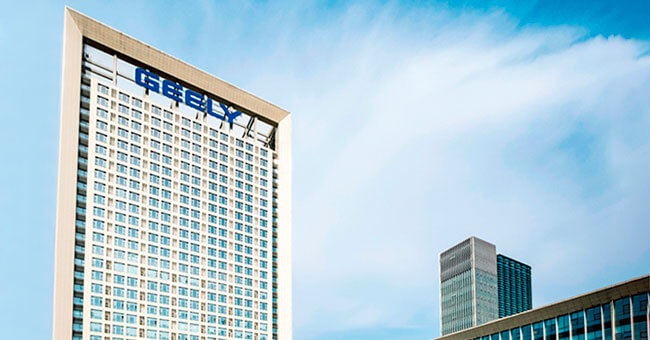 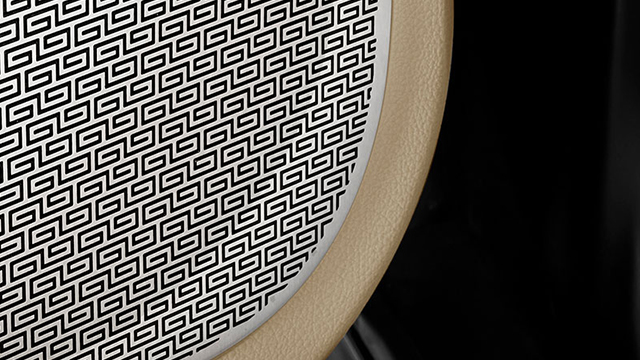 Design Philosophy
Geely Auto should look to global trends but our cars should also have a hint of where the company originates from. 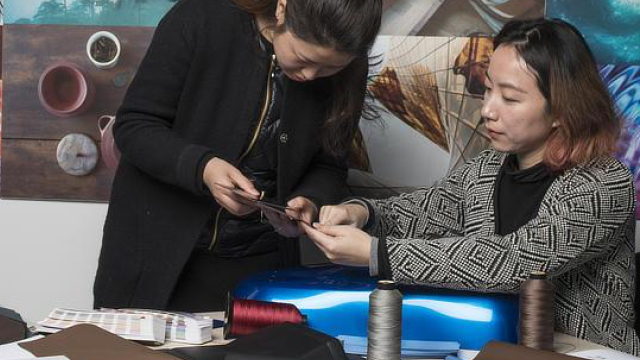 Geely Design
Great cars start with great design. It is our job at Geely Design to make great cars a reality by working hand in hand with our engineers.
Geely owners
Geely owners 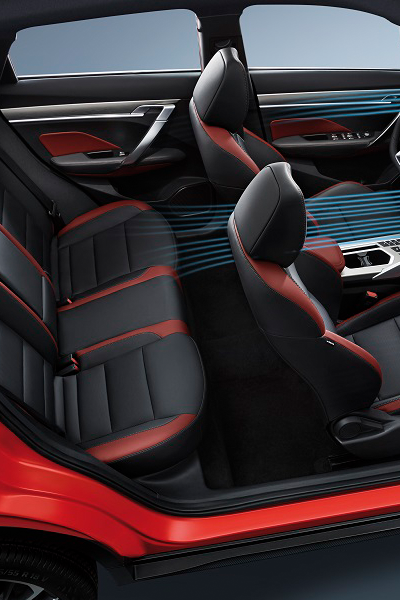 Geely Auto and LG Chem to set up a joint venture for battery manufacturing in China.

The partner companies are investing US $ 188 million in the joint venture.

Under the terms of the agreement, the two companies will establish a 50:50 50/50 joint venture to manufacture and market new vehicle batteries. The total investment in the new joint venture will be US $ 188 million (KRW 207 billion), split equally between both parties.

In November 2015, Geely Auto became one of the first car brands to commit to electrifying its entire lineup. As part of the Blue Geely Initiative, Geely Auto is committed to 90% of its sales from 2020 on electric vehicles, including mild and plug-in hybrids and all-electric vehicles. The joint venture with LG Chem will enable Geely to pursue its Blue Geely Initiative with a stable supply of key components that will be used in future Geely Auto products to meet consumer demand for new energy efficient vehicles in China.

“Geely Auto has established an extensive network to manufacture and develop new energy efficient vehicles. Signing a joint venture agreement with LG Chem strengthens our leadership position in this area where we strive to add value and improve the car ownership experience for our customers, ”said An Conghui, President of Zhejiang Geely Holding Group, CEO and President of Geely Automobile Group.

“The joint venture with China’s leading private car company, Geely Auto, can be seen as a contribution to the development of the entire electric vehicle industry in China,” said Kim Jong Nyun, president of LG Chem Energy Solution.

In 2018, China’s new energy vehicle market reached 1.25 million units, accounting for 62% of the world’s total electric vehicle sales. At the same time, high growth of the world market is expected in the coming years. In May 2019, Geely Auto sold more than 10,100 electric vehicles, a 25% increase over the same period last year. In April 2019, Geely launched the Geometry brand, under which Geely Auto’s pure electric models will be produced, and generated strong sales for the brand’s first vehicle, Model A. Over the next two years, Geely Auto plans to launch more than 30 energy efficient vehicles, including hybrid and pure electric cars.